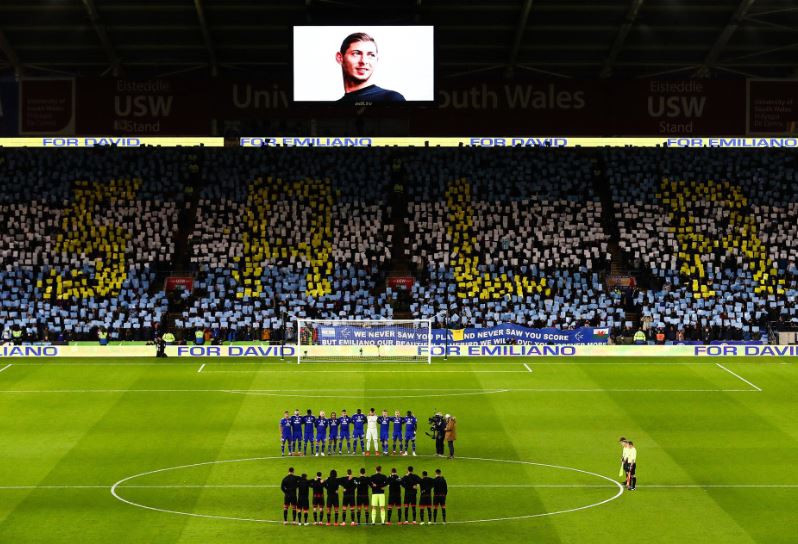 On Saturday, Cardiff and Bournemouth City players paid a touching tribute to Emiliano Sala before their home match.

The Cardiff striker, Emiliano Sala remains missing, alongside one other, after a plane carrying both passengers, disappeared.

The Argentinian forward, who signed for the Welsh side in a club-record £15million had returned to France to say goodbye to team-mates ahead of starting his Cardiff career.

Premier League side Cardiff are ‘still praying’ for positive news on the striker, while the French club said ‘Wherever you are, we think of you.’ Football fans from both countries have continued to pay tribute as the search continues. 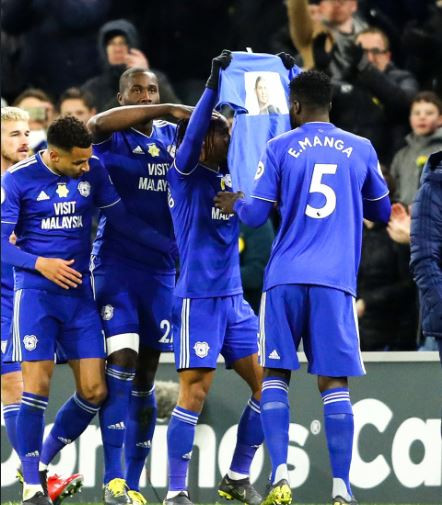 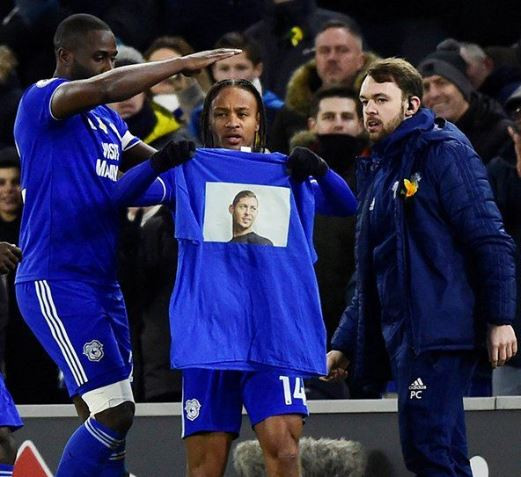