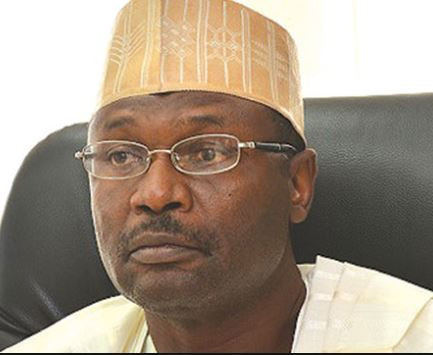 The Court of Appeal sitting in Port Harcourt, capital of Rivers State, has granted stay of execution of the lower court’s judgement nulifying all primaries of the All Progressives Congress (APC) in RIvers State and restraining the Independent National Electoral Commission (INEC) from fielding the party’s candidates in the forthcoming general election.

Back in January, Justice Kolawole Omotosho of the Federal High Court in Port Harcourt had nullified both the direct and indirect primaries conducted by two factions of the party. He also restrained INEC from recognising any candidates of the APC for the 2019 general election in the state.

While a faction of the party loyal to former Governor Rotimi Ameachi had produced Tonye Cole as its candidate from its primary, the other loyal to Senator Magnus Abe produced him as its own candidate. The national secretariat of the party recognised Cole as the authentic candidate of the party and forwarded his name to INEC.

Ruling on a suit filed by Abe, the court observed that both the direct and indirect primaries were held during the pendency of the suit at the Rivers State High Court. Omotosho held that the APC conducted the indirect primaries in gross disrespect of the pending suit before the court.

The court therefore held that the names sent by the Amaechi faction and the National Working Committee of the APC to INEC for the 2019 general elections were illegal and should be disregarded.  When INEC released its list of candidates for the general election last week, it omiited APC in Rivers, based on the ruling of the High Court. However, it said it would wait to see if the Appeal Court would give a different ruling on the controversy, which has now happened.