A man has been beaten to death by members of a community after some children wrongly accused him of being a kidnapper in Anambra state.

According to online reports, the man was driving past a village when children from the village threw stones at his car and shattered the windshield.

He chased the kids as they tried running away and he caught one of them. But the other kids ran into their community and claimed the man was a kidnapper who was chasing them to abduct them.

Without hearing his side of the story, the villagers stripped him of his trousers and underwear and beat him to within an inch of his life. They attempted to set him on fire but the police intervened and took him to the hospital.

Emergency surgery was performed on him but he died hours later. 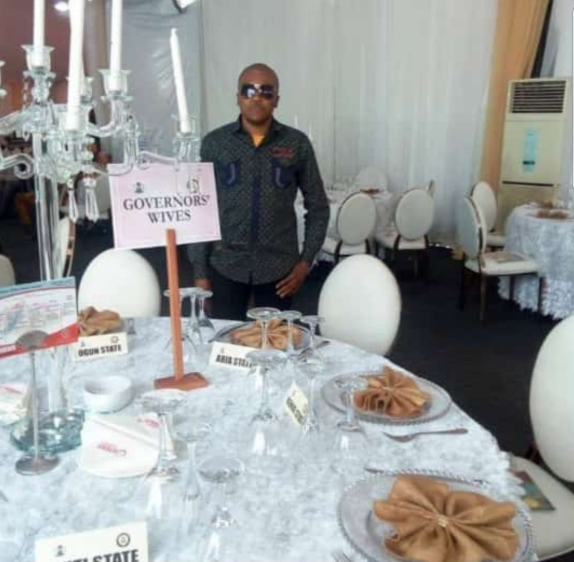 The deceased’s name has been given as Paschal and the hashtag #Justice4Paschal is already trending on Twitter.

Twitter users are calling for the arrest of those who played a part in the jungle justice. 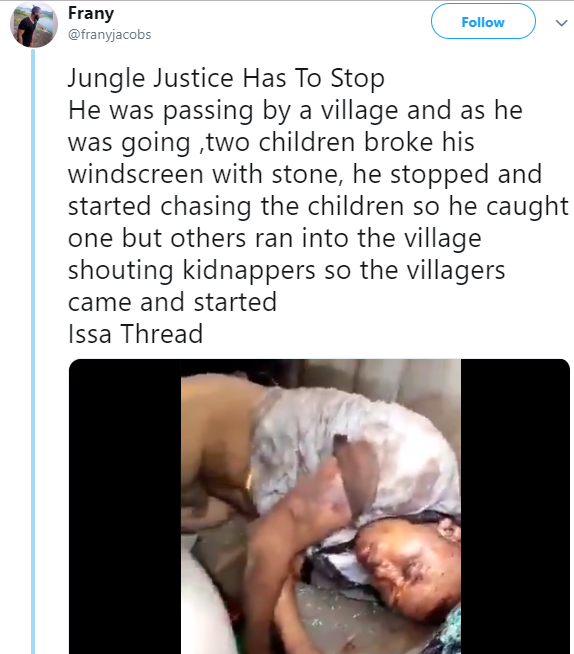 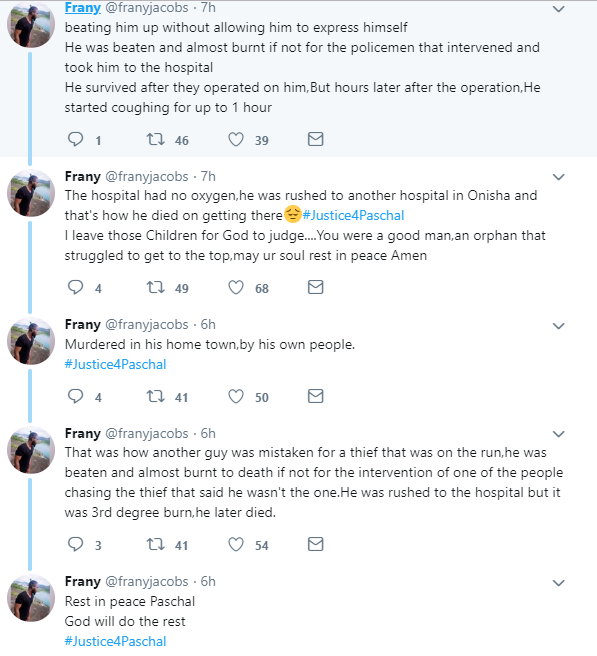 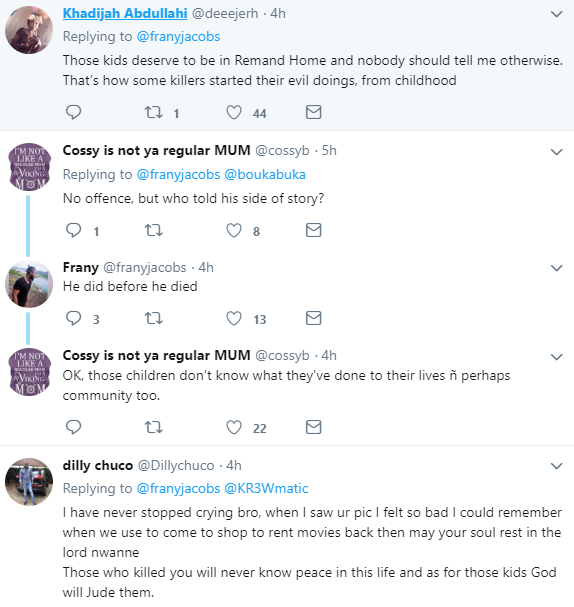