Bisi Alimi was the host for the Conduit’s LGBT history month event which held last night in London and he went as his alter ego, Ms Posh .

He wore two different outfits for his appearance, which was a success according to him.

He later took to Facebook to thank  everyone who contributed to making the night a success. 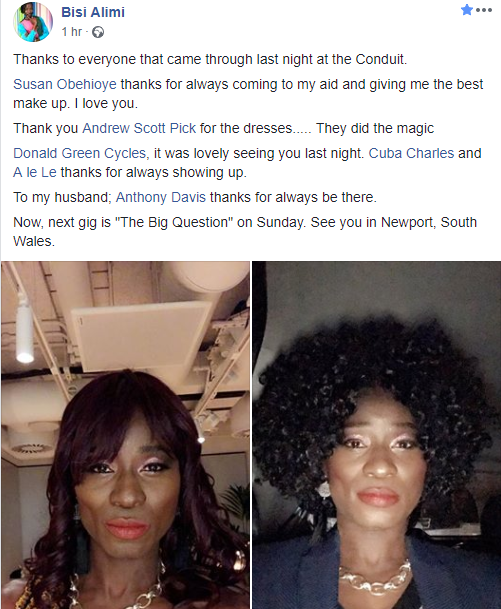 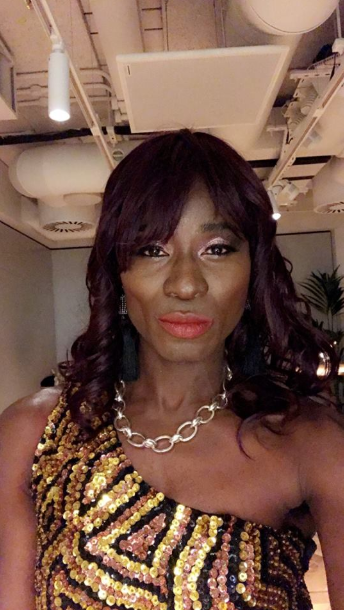 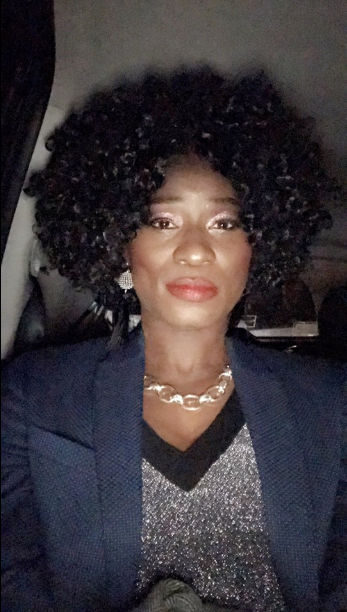