Last night, a tanker fully loaded with petrol exploded near the lodge of the Anambra State Governor at Amawbia junction in Anambra,

The tanker was said to have skidded off the road. Afterwards, it fell down and burst into flames and as the fire raged on, there were speculations that some persons may have been burnt beyond recognition.

However, the number of persons affected has not been confirmed as officials of the Fire Service are currently trying to put out the fire, just as efforts are on to secure the area.

Governor Willie Obiano has since visited the scene of the fire to personally ascertain the extent of damage done by the fire.

Surveying the scene, the Governor promised the people who sustained various degrees of burns and injuries in the incident that the government would write off their hospital bills. 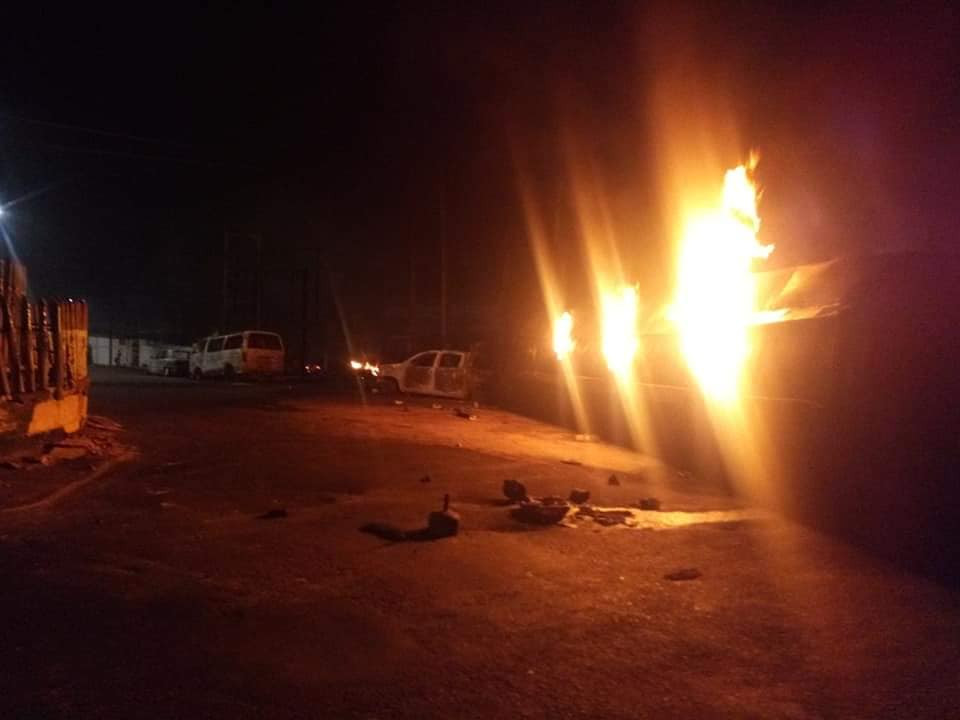 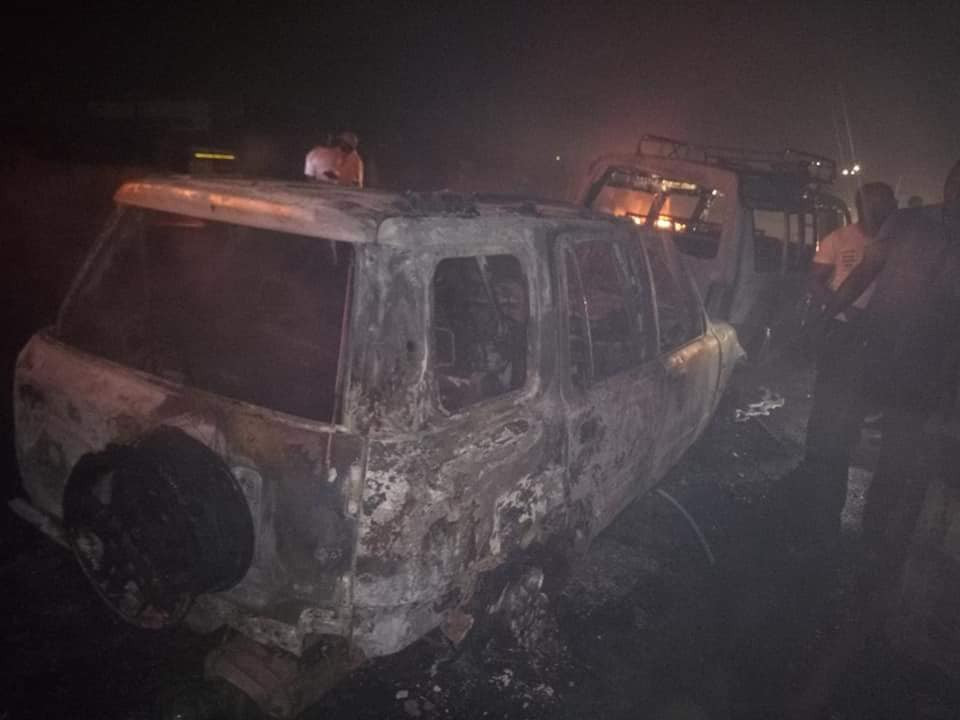 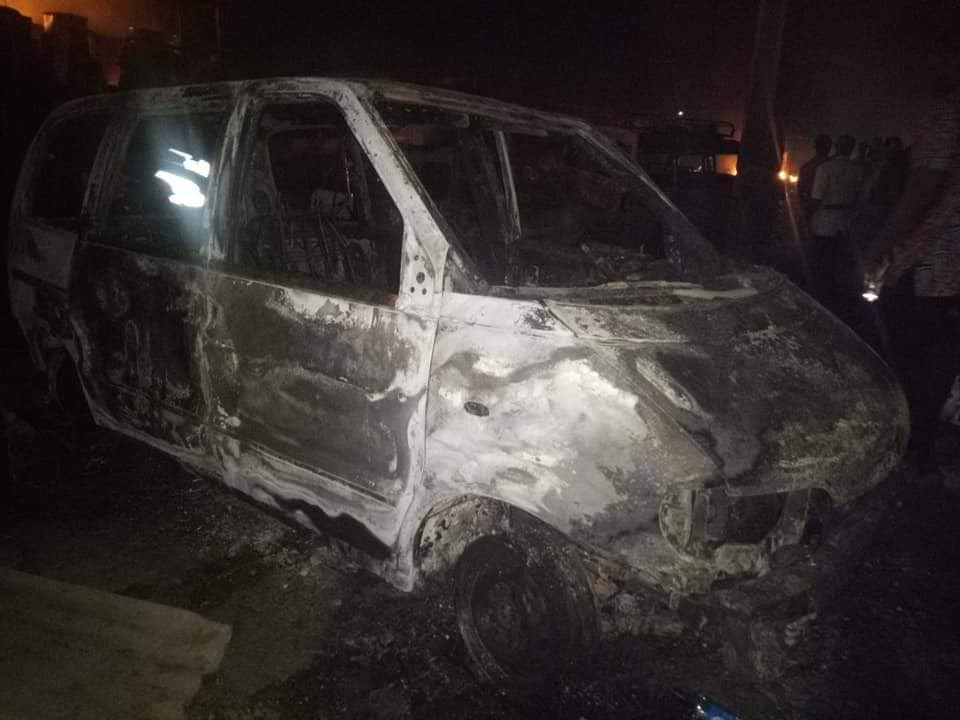