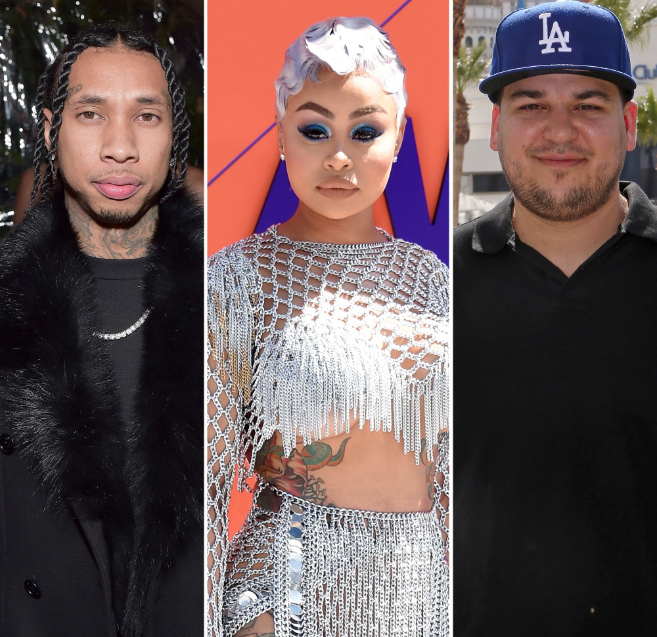 Blac Chyna took to Instagram live to call out both her babies’ daddies.

The mother of two said that contrary to what the media makes people believe, both Tyga and Rob Kardashian do not pay her child support and she doesn’t give them grief about it.

She told her followers that she takes care of her kids herself and even when they went to court regarding payment of child support, she squashed the court battle, but such never makes it out to the media, only the bad things she does and the lies make headlines, she said.

Ya know what’s so wild to me is that I never asked Tyga for child support, Rob for child support or whatever and then we just went to court, or whatnot, and I tried to squash it, which I did. But none of that comes out. It’s only negative sh*t with Chyna, Angela White.

We went to court mediation and sh*t and I squashed it ‘cause I never wanted no money from Rob, ‘cause it was never about that, period. I have kids by two guys that f*cking tricked me, whatever, and they don’t give me sh*t, no child support and I’m sick of that sh*t.

Watch her rant in the video below.