Chicago Police has said that two potential suspects in the alleged racial attack on “Empire” actor Jussie Smollett have been arrested.

“Police can detain the potential suspects for an additional 24 hours past the 48 hour holding period under special circumstances, but it must go through the prosecutors office and has to be clear process,” Chicago PD told ABC News and also confirmed that “they (the suspects) have a relationship with Jussie”.

Chicago Police also added that “detectives have probable cause that they may have been involved in an alleged crime and we are working to corroborate the allegations and investigative timeline as our investigation continues”.

According to TMZ, the arrested men are brothers from Nigeria named Olabinjo and Abimbola Osundairo, and Chicago police are now calling them “potential suspects” as opposed to ‘persons of interest’. 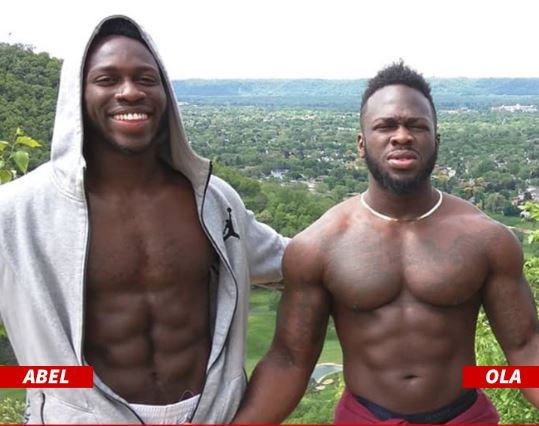 They also shut down any reports that there was evidence to classify the alleged attack as a hoax.  “While we haven’t found any video documenting the alleged attack, there is also no evidence to say that this is a hoax. The alleged victim is being cooperative at this time and continues to be treated as a victim, not a suspect” police added.

Attorney Gloria Schmidt, who is representing the brothers told Chicago CBS station WBBM that her clients were detained at O’Hare Airport on Wednesday evening and were unaware of the attack on Smollett.

“When they first learned what happened to him, they were horrified. This is someone that they know, this is someone that they work with, so they don’t want to see somebody go through that. They really don’t understand how police even got information that linked them to this horrific crime, but they’re not guilty of it”  Schmidt said.