Former Governor of Edo state, Lucky Igbinedion, lost his second son, Osaretin, to the cold hands of death this morning February 16th. According to family sources, Osaretin died in a fatal accident in Dallas. He was driving with his cousin, Esosa Oyemwense, when they collided with an 18-wheeler at about 3am. They both died. So sad!

Osaretin graduated from the University of Pittsburgh’s College of Business Administration with a degree in marketing, and a minor in economics. He also bagged a Masters degree in International Management from the Northeastern University.

May their souls rest in perfect peace Amen 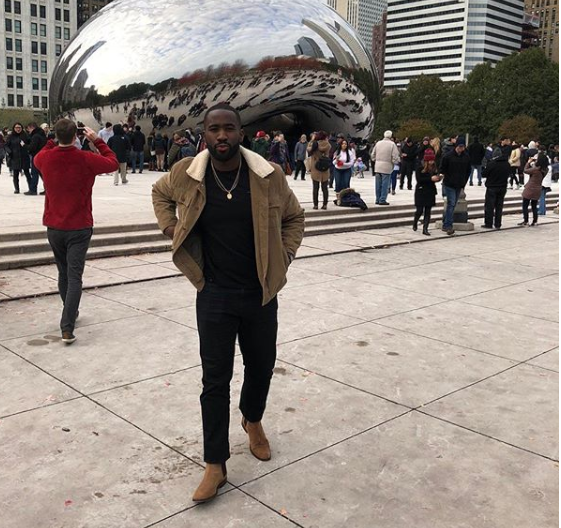 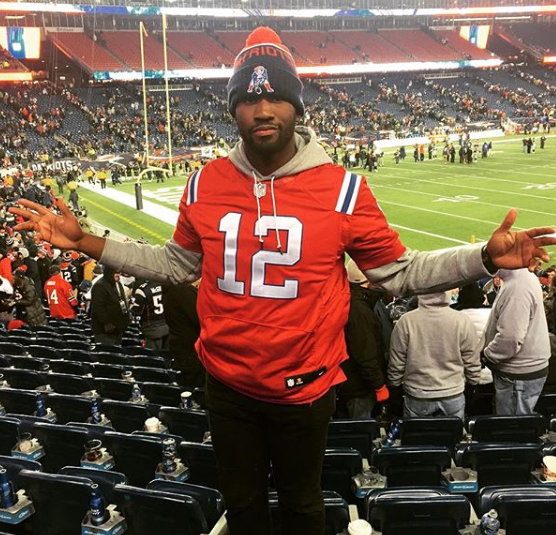 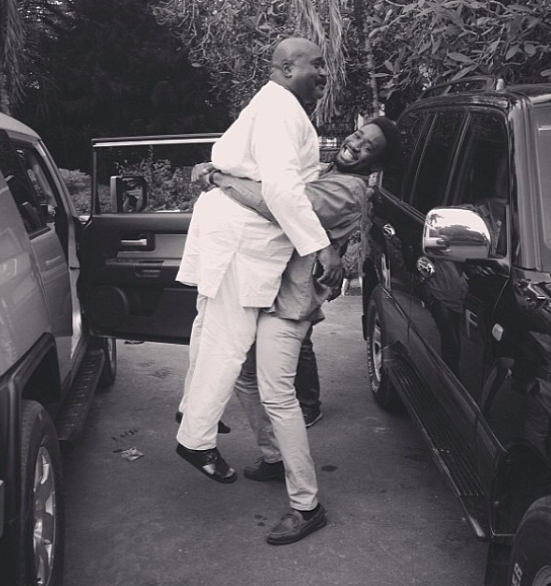 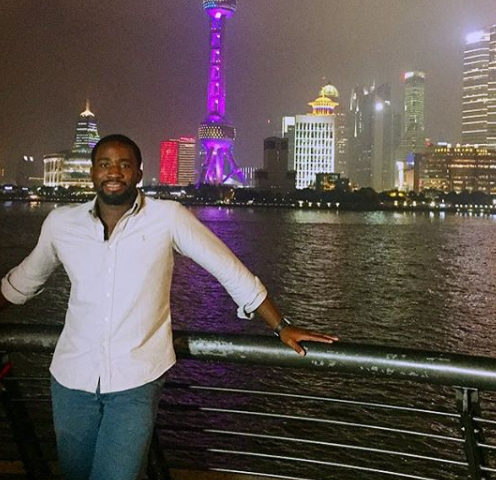 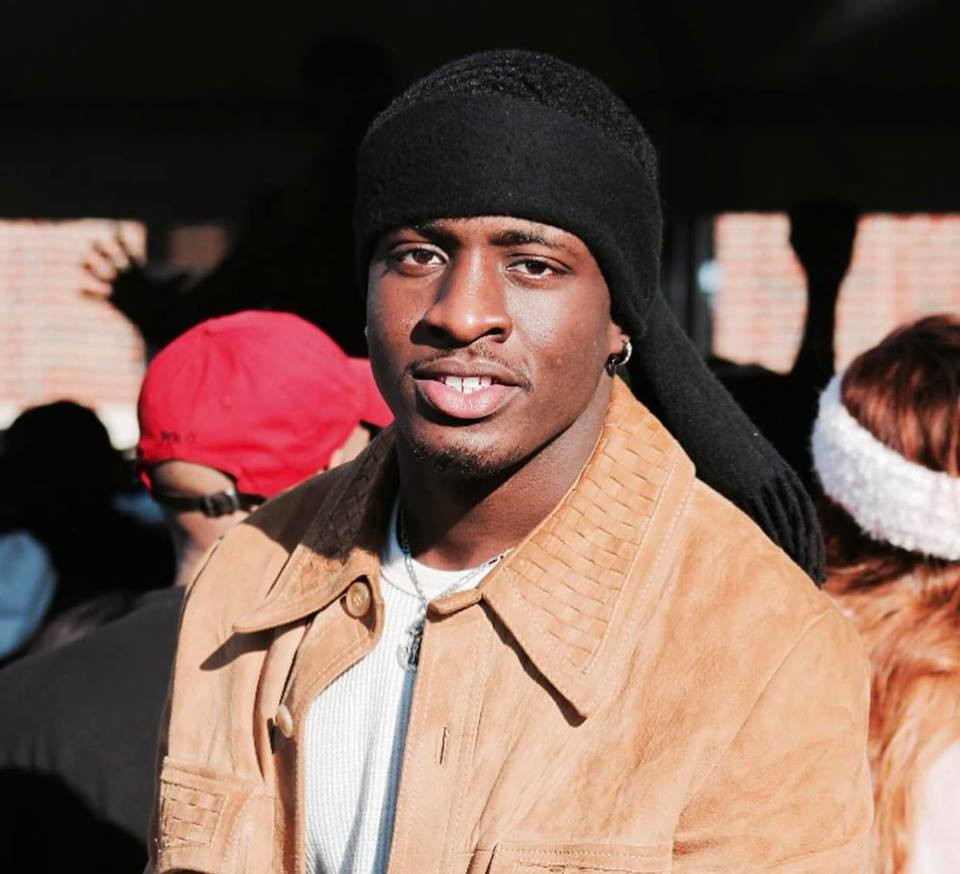 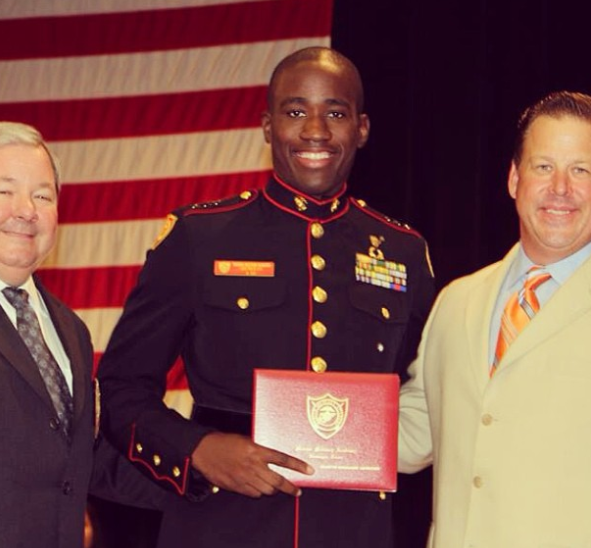 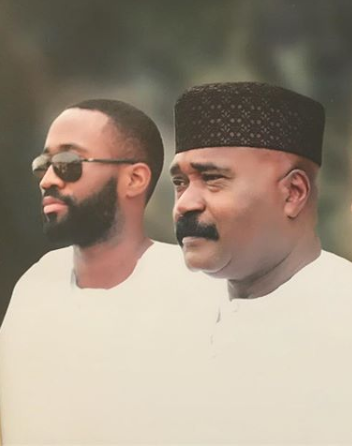