Tributes were paid to late footballer Emiliano Sala today at a special memorial in his home town of Santa Fe, Argentina.

The body of the 28-year old, who died in a plane crash last month, was laid out in a gymnasium in the town where he grew up so friends and family could pay their last respects.

Sala’s body was flown back to Argentina and arrived in Buenos Aires on Friday morning before being driven to Progreso, where he grew up. The gymnasium of the Atletico y Social San Martin de Progreso club hosted boys’ teams where Sala played as a child.

Residents in the town of around 2,500 people, many wearing the red and black shirt of the local side with the name EMI on the back, began arriving at about 7 a.m. on Saturday to see the body and pay their last respects.

Cardiff manager Neil Warnock and the club’s chief executive Ken Choo are among those who will attend the funeral this weekend. 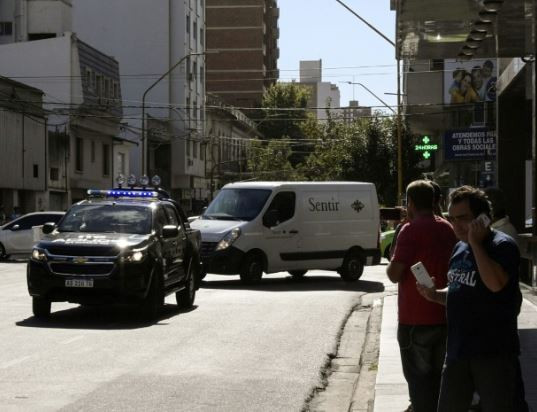