Danish aid worker, Anja Loven Ringgren, has rescued another little boy accused of being a witch and was almost killed by his own father. Read what she wrote as she introduced the little boy below

We have rescued a new child. I’m not in Nigeria now. He was rescued by David Emmanuel Umem and our team.

His name is Michael. His father accused him of being a witch and to be responsible for the hardship in the family !

On two occasions the father tried to kill him by stabbing a machete on his head !

The fathers attempt to kill him failed so instead he took Michael far away from home in the middle of the night so he wouldn’t be able to trace home again.

Since then Michael has been on the road all alone and he even got knocked down by a passing car.

Michael is now safe at Land of Hope ??

We now have 72 children at Land of Hope and if you want to support Michael and the rest of our children please visit DINNødhjælp website to make a donation: 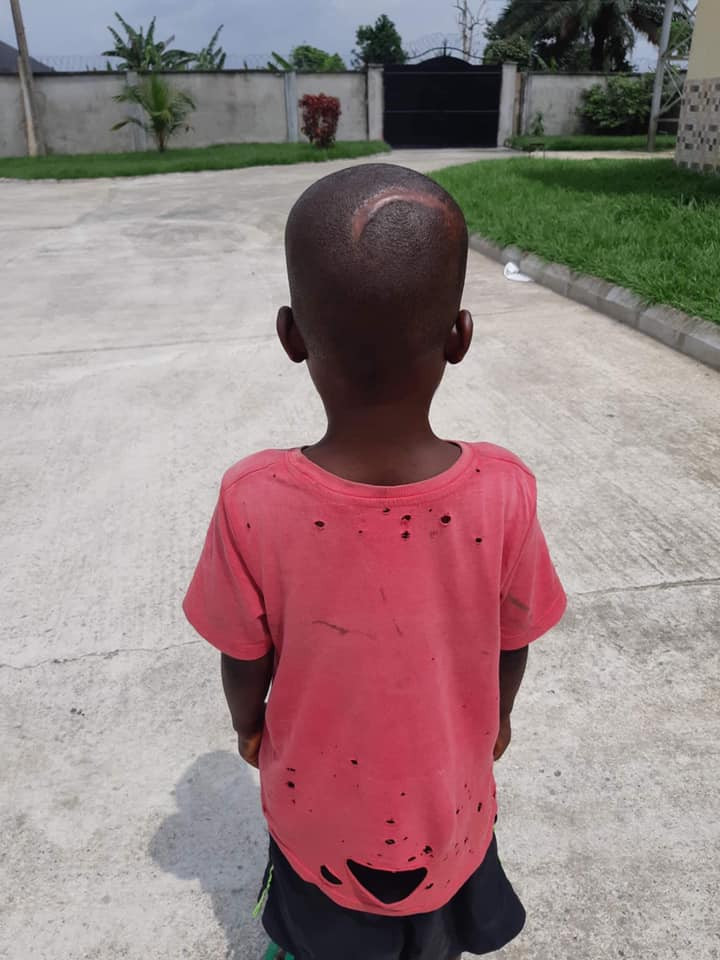 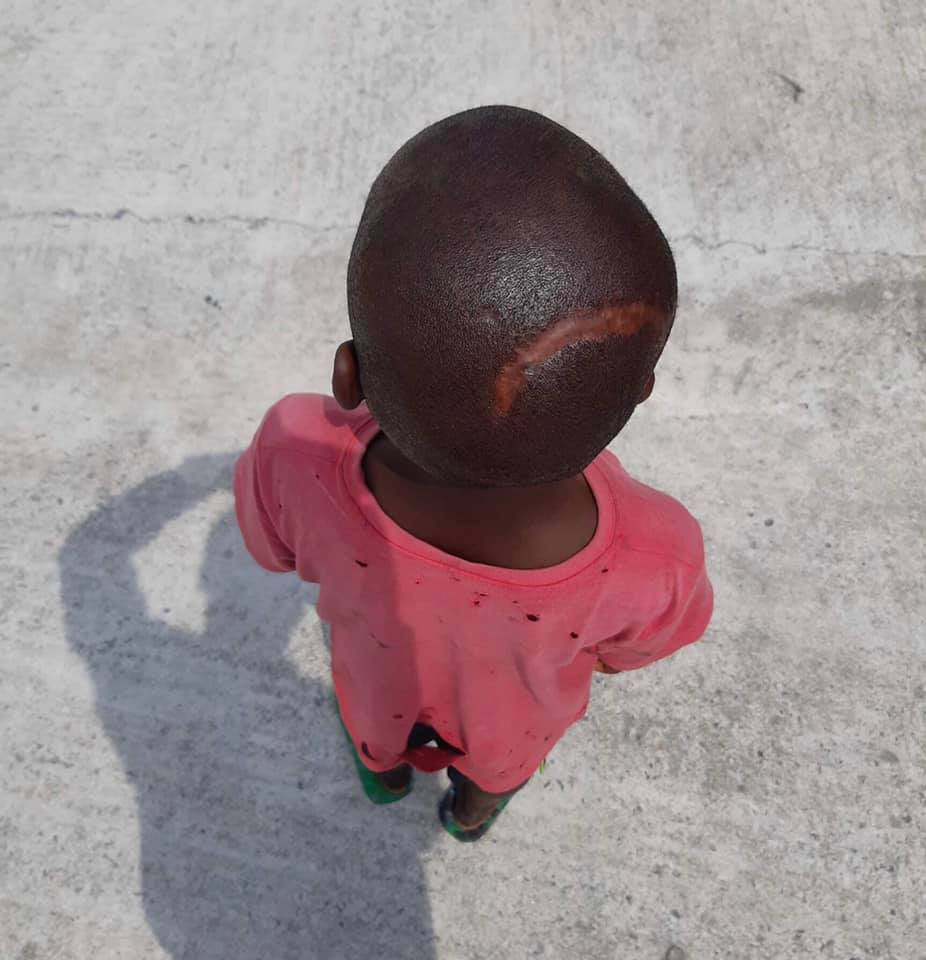 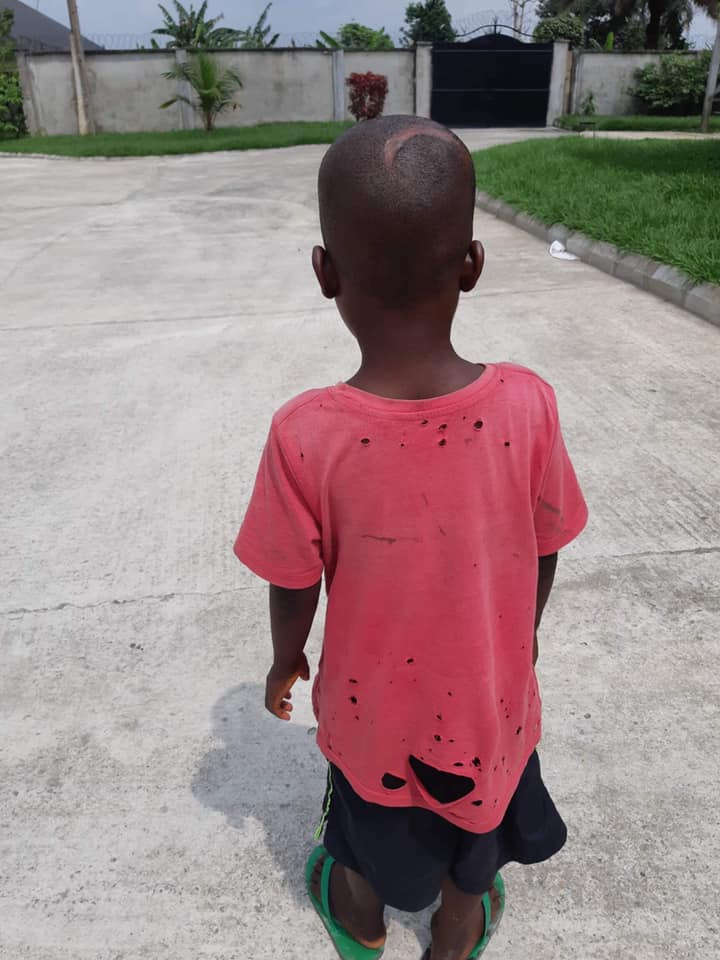 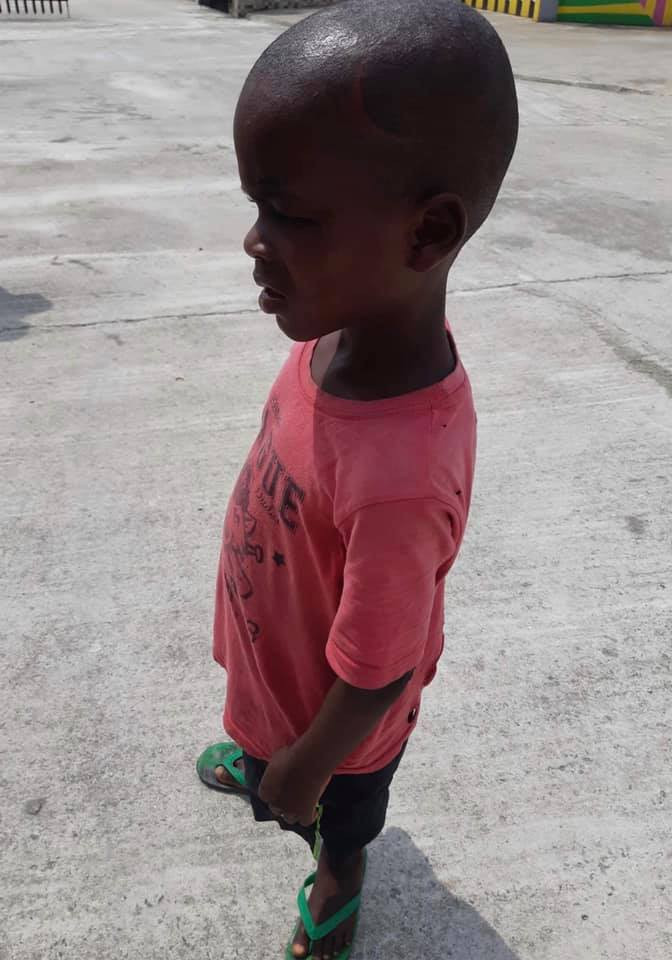