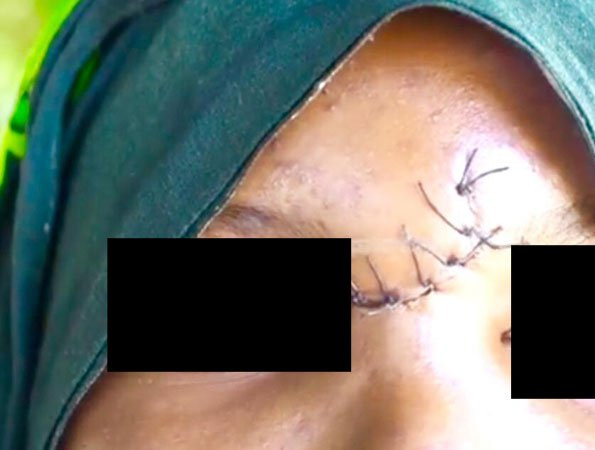 The victim says her husband has for long been pestering her for the unnatural act, but she has always rebuffed his advances.

The accused, however, dismissed his wife’s claims, saying the fight between them broke out after his in-laws demanded a lot of money as dowry from him.

According to the suspect, his wife’s family mocks him for being “broke”.

Police are investigating the woman’s allegations.