TLC is also mourning the loss of Sean, stating, “TLC expresses its deepest sympathies to Sean’s friends and family at this difficult time.” 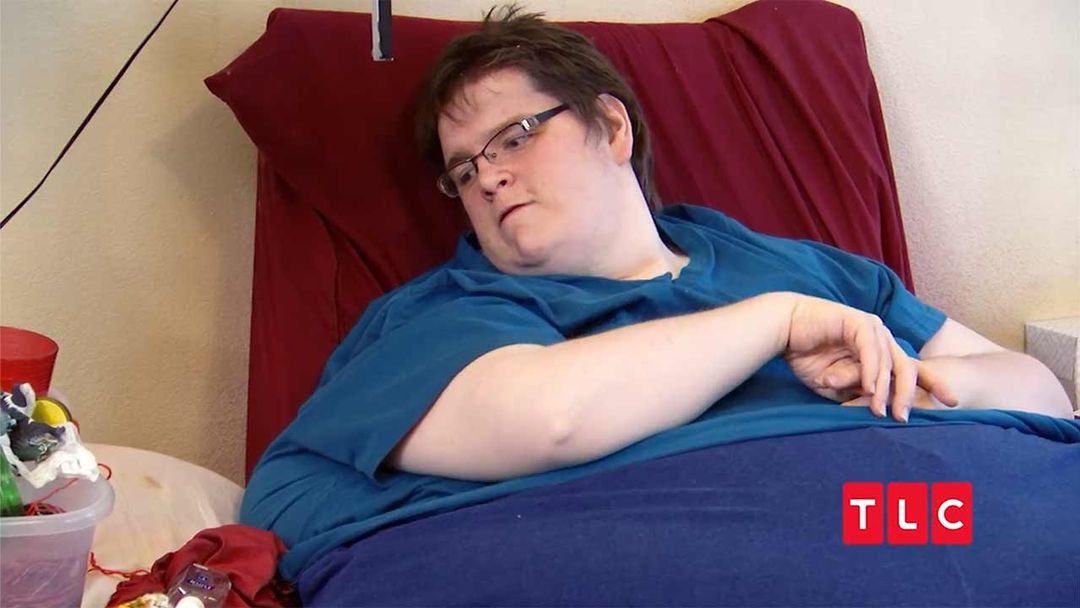 They also released a clip of Sean from last summer — when the show caught up with him a couple years after his episode aired in 2016 — at the time he was coping with the loss of his mother.

His father, Matt, announced the sad news on Facebook … saying Sean passed away Sunday in a hospital due to complications from an infection. He added, “Sunday he was having problems with his breathing, they were able to resuscitate him and a short time later his heart stopped.”

Sean, who reached a weight as high as 900 pounds, was on the show for only one episode in 2016. He became bedridden during his senior year of high school — when he was already at least 400 lbs — after suffering a debilitating leg injury.

The same year he appeared on the reality show, he told People he was planning on moving to Houston to see if he could qualify for weight loss surgery. He reportedly lived on his own in Texas prior to his death, but it’s unclear if he ever went under the knife.