Ex-convict-turned model, Jeremy Meeks, 35, was reportedly turned away when he arrived at the Chateau Marmont in Los Angeles for Beyonce and Jay-Z’s Oscar after-party on Sunday.

The Hot Felon’ was left disappointed after being bounced from the A-list bash because his name was reportedly not on the list. 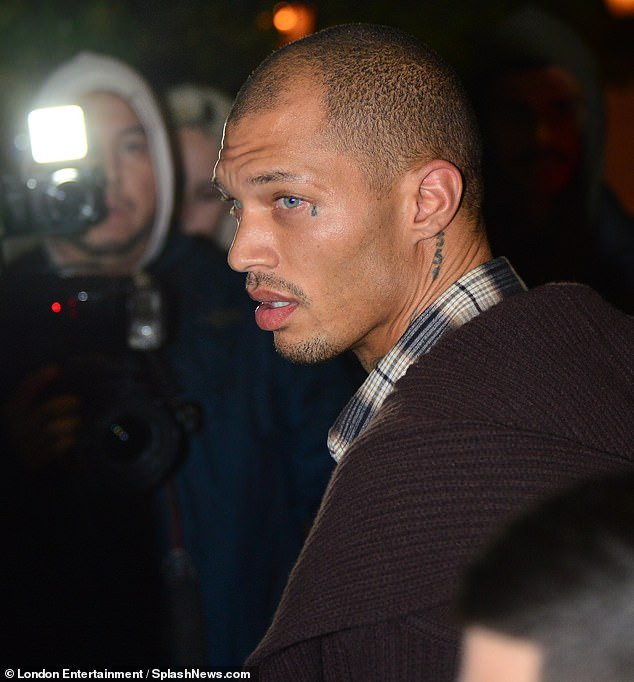 A source told MailOnline: ‘Jeremy arrived to the hotel around 11:30pm. After trying one door, he was told to go up a hill because that’s where the party was. 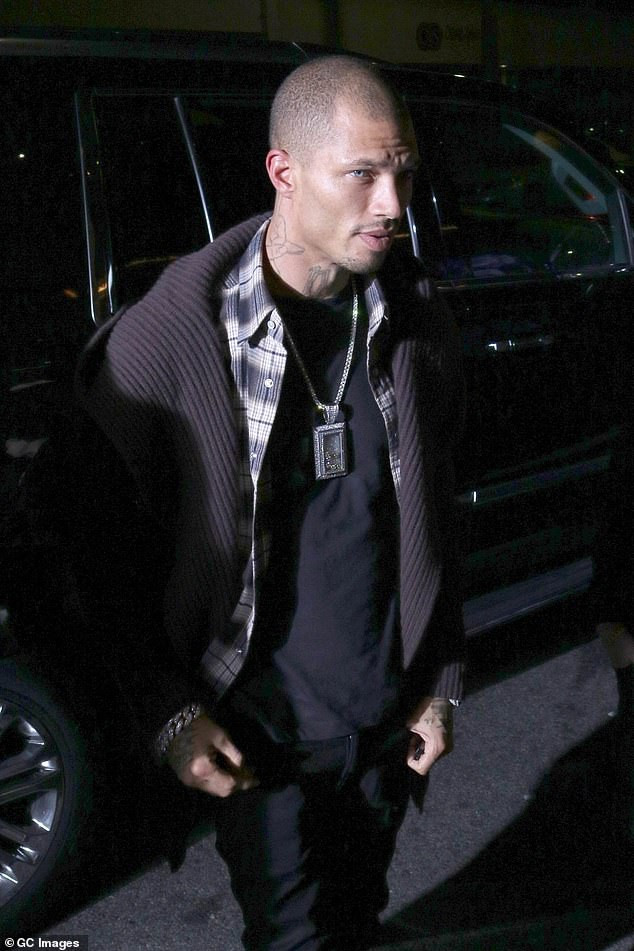 ‘When Jeremy got to the right door, a woman holding a clipboard told him that he was not on the list for the party and would have to leave.

‘He spent about five minutes trying to get in but they wouldn’t budge. Eventually, he gave up and got back into his car and left.’ 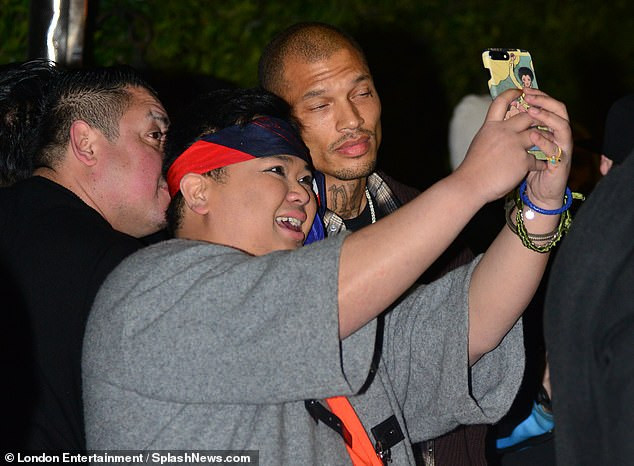