After R. Kelly left jail on Monday night he went straight to a McDonald’s in Chicago’s River North neighborhood, where he allegedly met a high school girl on her prom night in 1998 who he later impregnated and forced to have an abortion.

The claims were detailed in a 2002 lawsuit that the embattled R&B singer settled out of court.

R. Kelly’s former studio engineer James Leesaid in last year’s BBC documentary R Kelly: Sex, Girls and Videotapes’, that the singer frequently picked up young women from the fast food chain. “He would occasionally go to this McDonald’s and come back to the studio with a girl or two,” Lee said. “Going to McDonald’s to pick up chicks. That’s what a 17-year-old does.” 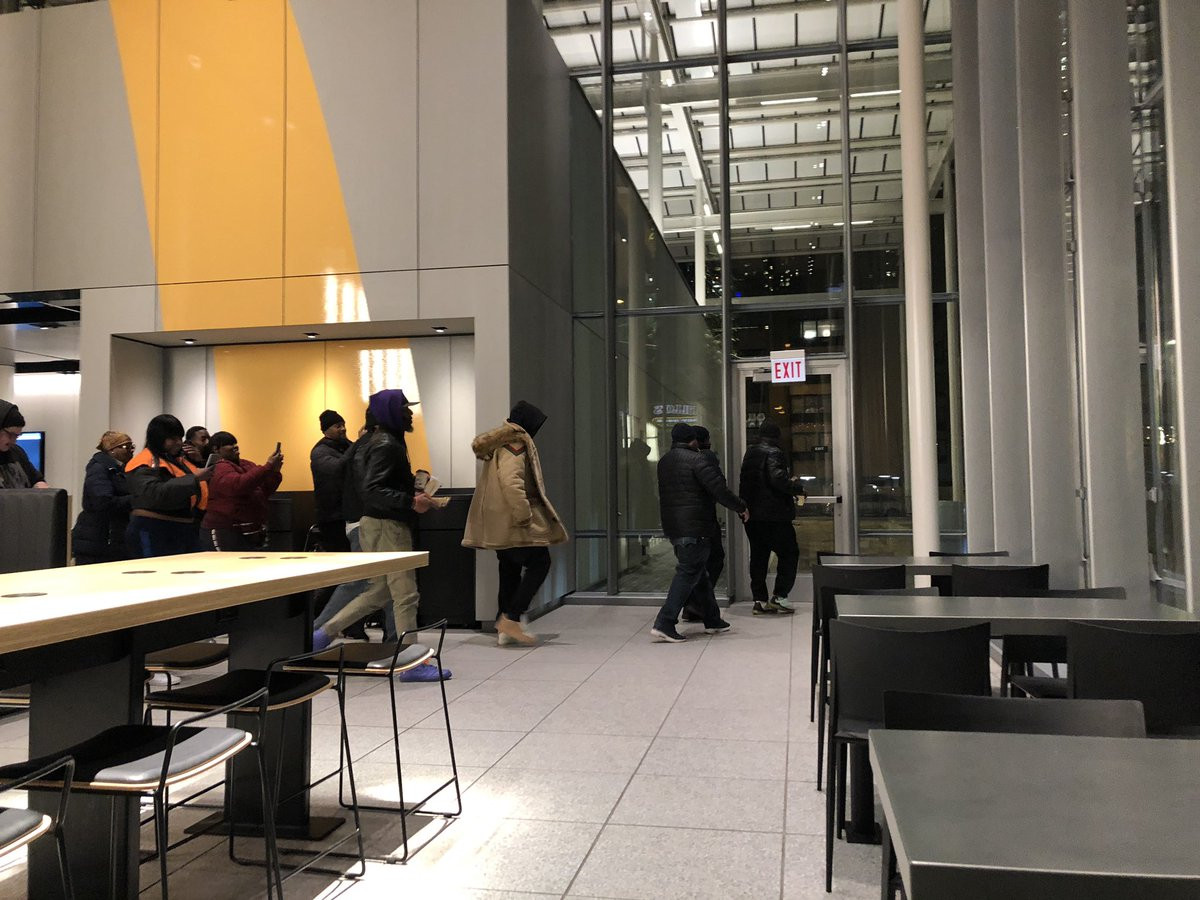 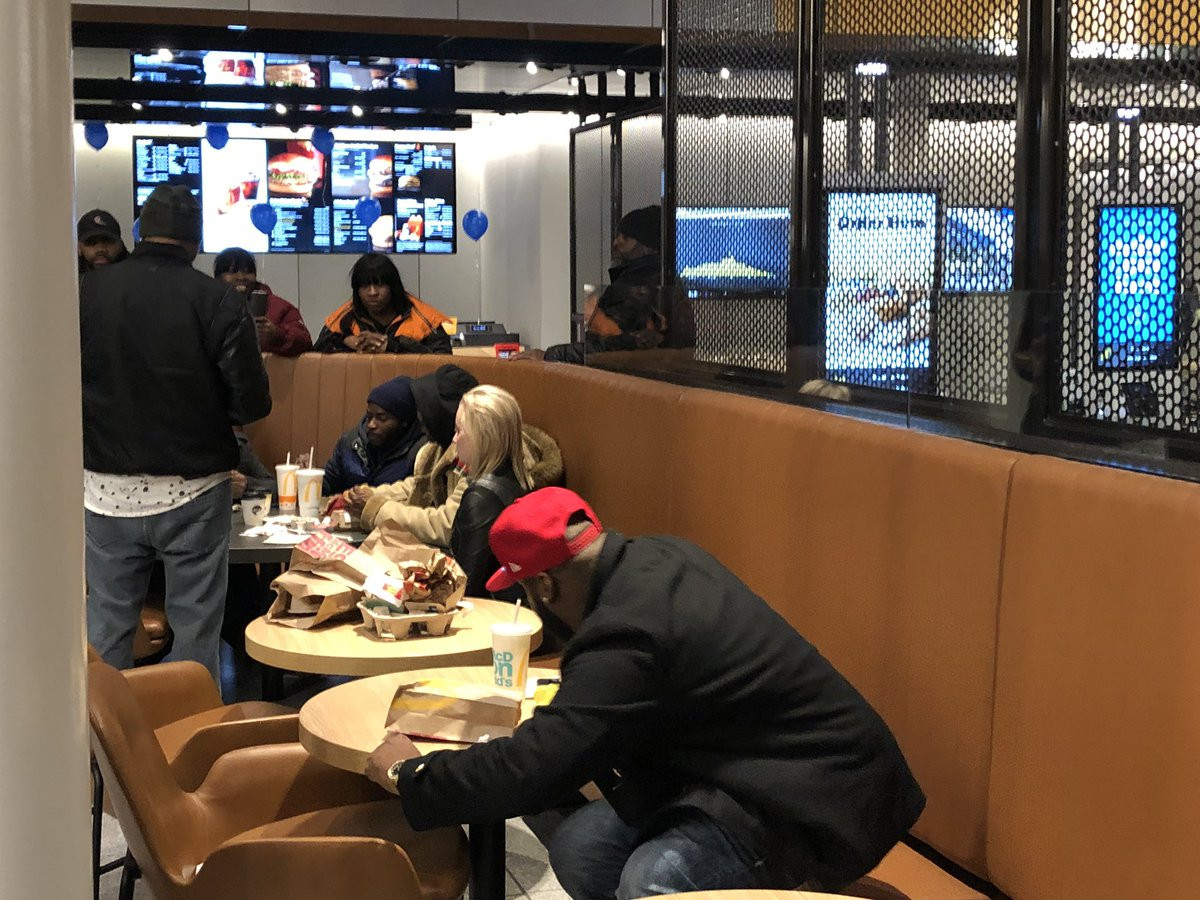 His bail was paid by a 47-year-old woman from the Chicago suburb of Romeoville, Illinois, according to the Chicago Tribune. She listed herself as a “friend” of Kelly.

Kelly faces 10 counts of aggravated criminal sexual abuse. His next court date is scheduled for March 22.