England and Tottenham striker, Harry Kanehas received an MBE from the Duke of Cambridge, Prince William.

The 25-year-old footballer was awarded the honour today at the Buckingham Palace for services to football and in recognition of England’s semi-final run at the 2018 World Cupin the Queen’s 2019 New Year Honours list. 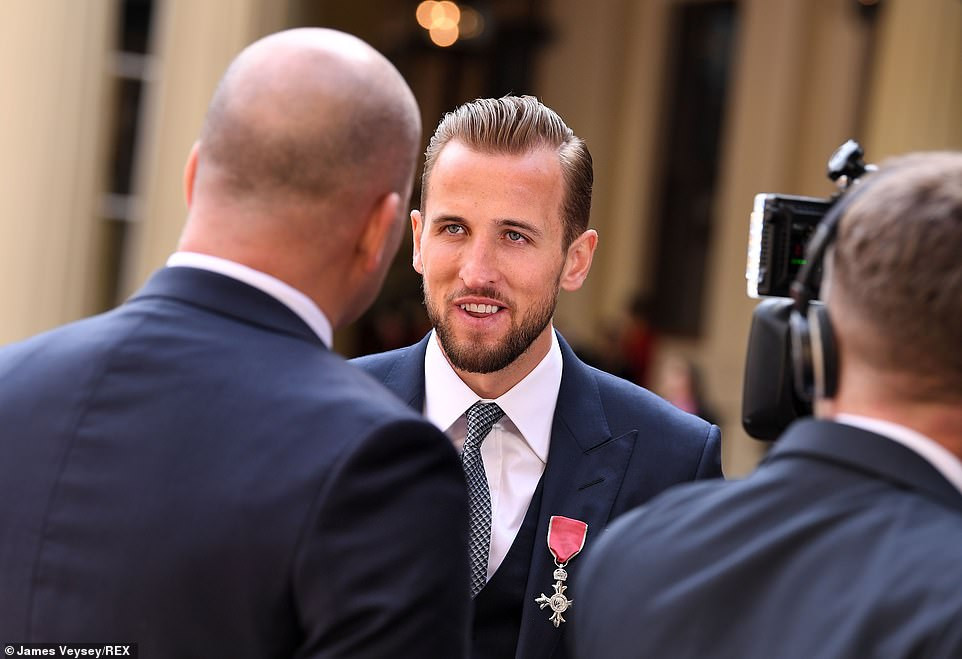 Kane, who was the highest goal scorer at the 2018 World Cup after he netted six goals arrived the investiture ceremony at the Buckingham Palace, with his partner, Kate Goodland and his parents, Kim and Patrick Kane. 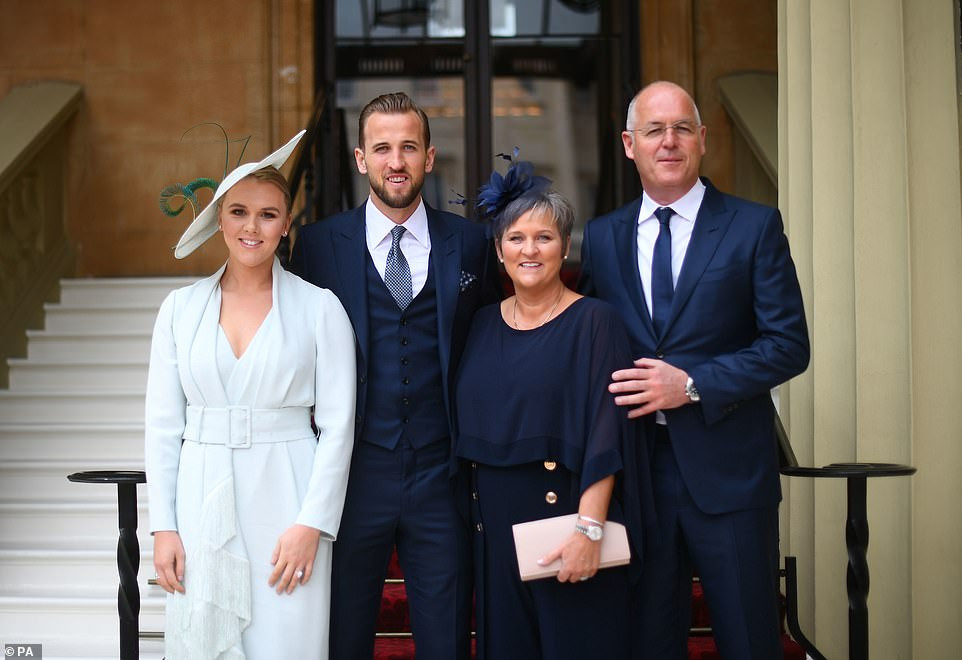 He also used an interview after the ceremony to call on football’s leaders take action against racism.

He said: ‘I am just proud of how the boys have handled it. When stuff like that happens it’s about more than football but the boys focused on their job, didn’t let it affect them and it proved the best way of proving those people wrong is by winning the game and scoring goals. 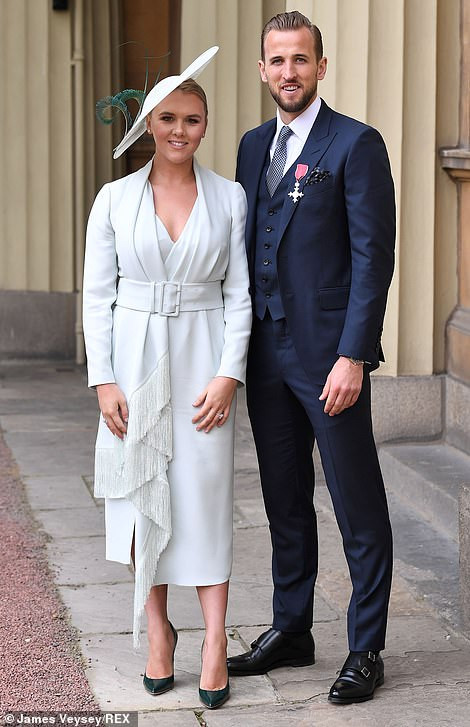 ‘It’s important that the people in charge take the right action because it is not acceptable in any country or any field or sport or job.’

He added: ‘I’m so proud, it’s a bit out the comfort zone to be off the pitch, but it’s a great day for me and my family.

‘With football you’re in your comfort zone, even in front of thousands of people. Here, you don’t want to mess anything up.’