Piers Morgan has said that no one can call him fat anymore because he actually identifies as “trans-slender”.

The TV host was fat-shamed on TV weeks ago so the Good Morning Britain host informed his co-host, Susanna Reid, that he’s now trans-slender.

He made the big announcement on Wednesday during his show. 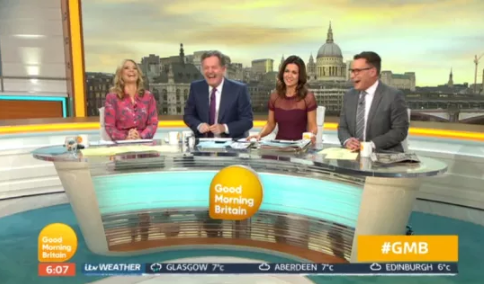 Piers, 54, told his co-hosts: “I’ve got a big announcement to make… I’m carrying a bit of timber but I’m identifying as skinny. I’m a trans-slender. It’s the new thing.”

Richard Arnold seemed to find it hilarious and burst into laughter as Piers seemed to take a jab at people who identify as transgender.

Susanna asked: “So we can’t fat-shame you anymore.”

And Piers clarified: “Well you can but because I’m identifying as skinny, I’m no longer fat.”

He added: “I’m no longer fat, I’m identifying as skinny so you can no longer fat-shame me. I am officially trans-slender and I expect to be treated with the respect that my new status and identity affords me, which is that I’m skinny. So there we are. I feel good.”

Piers later took to Instagram to post about being trans-slender which a text photo that reads: “I’m fat but I identify as skinny. I’m trans-slender.”

He captioned it: “A personal announcement. 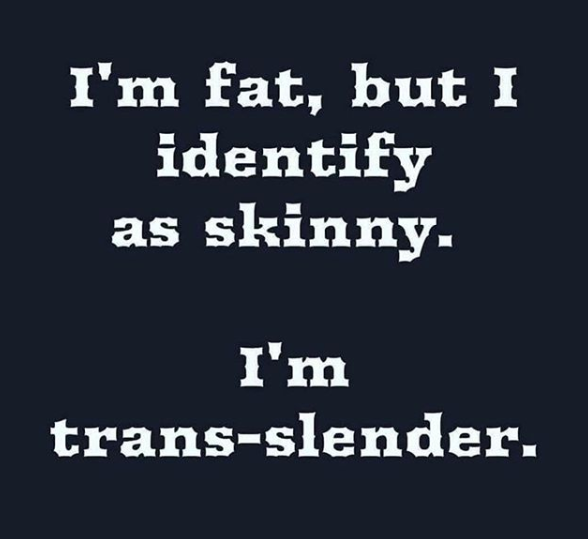