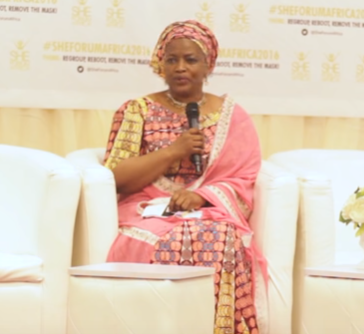 Daughter of former military leader, Aisha Babangida, recently opened up on dealing with the shame that came after she got divorced twice. 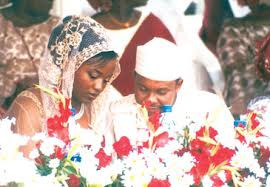 Recall that Aisha in 2003 got married to Basheer Nalabo Garba, but the marriage collapsed within three years over accusations of intolerance. 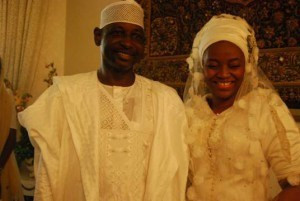 Few years later, she found love again in the arms of the much older Alhaji Aliyu Shinkafi, for the governor of Zamfara State. Aisha willfully went into the marriage as the governor’s third wife. Aisha would however meet with outright enmity in Shinkafi’s home especially from the two older wives. Shortly after, her marriage crashed.

While speaking at the SHE FORUM AFRICA conference held at Sheraton hotel ,Abuja recently, Aisha spoke candidly about her failed marriages.

”So I grew up with my parents seeing them working, devoting themselves selflessly to people, making sure they were all okay. So here I am, suddenly divorced and I had a little baby. I had the biggest wedding anybody will ever have. You cam all remember that. I got divorced and I was thinking that I have shamed my parents and the people that invested in coming to my wedding, those that came from far away. How do I now look at everyone of these people and face them? So I prayed to God to get me married quickly which was another big mistake” she said

Watch videos of her speaking below

Daughter of former Military leader, Ibrahim Babangida, Aisha, speaks candidly on her failed marriage and dealing with the shame after her divorce