Roger Mayweather, a two-time world champion turned trainer and uncle of undefeated boxer Floyd Mayweather, has died at the age of 58.

The former American boxer, who had struggled with diabetes, was a two-weight world champion in stellar 72-fight career that spanned 17 years.

He trained his nephew Floyd when he turned professional in 1996 for two years until Floyd Sr was released from prison. Roger returned to his corner in 2000 and was his trainer until 2012 as he became the best pound-for-pound fighter in the world. 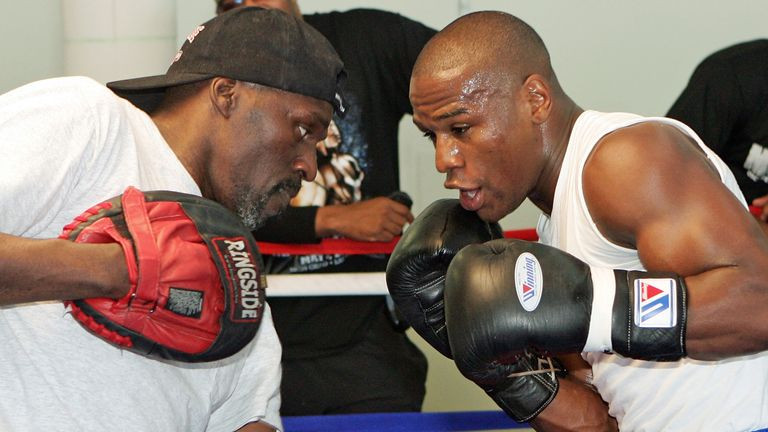 Confirming his death, Mayweather said: “My uncle was one of the most important people in my life inside and outside of the ring.”

“Roger was a great champion and one of the best trainers in boxing. Unfortunately, his health was failing him for several years and now he can finally rest in peace.

“Roger meant the world to me, my father Floyd Sr., my uncle Jeff, our whole family, everyone in and around the Mayweather Boxing Gym and the entire boxing world. It is a terrible loss for all of us.” 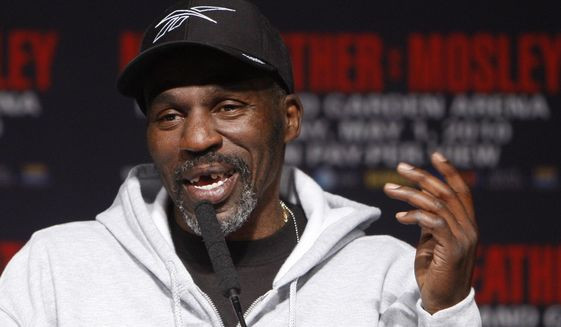 Mayweather Sr, who was nicknamed the Black Mamba won 59 of his 72 professional fights that included major fights against Julio Cesar Chavez and Pernell Whitaker and held the WBA and lineal super-featherweight titles from 1983 to 1984, and the WBC light welterweight title from 1987 to 1989.

Floyd Mayweather is also mourning the death of his ex-girlfriend and the mother of his three children, Josie Harris, who was found dead outside her Los Angeles home last week.