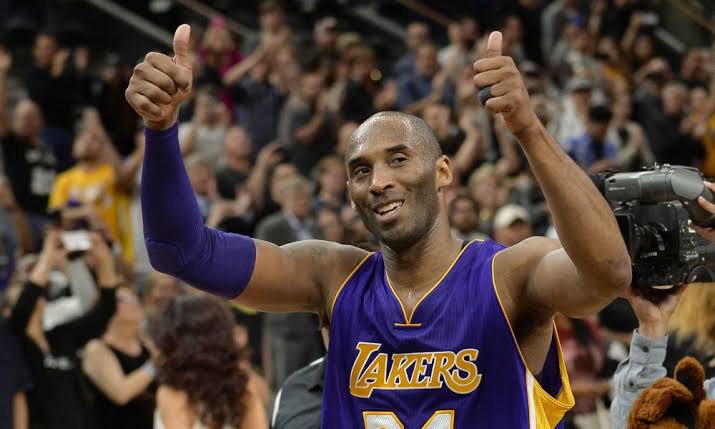 Kobe Bryant will be posthumously inducted into the Naismith Memorial Basketball Hall of Fame.

The five-time NBA champion died, aged 41, in a helicopter crash in January alongside his 13-year-old daughter Gianna and seven others.

Los Angeles Lakers great Bryant retired in 2016; he was the NBA Most Valuable Player in 2008, was Finals MVP twice and earned 18 All-Star selections.

NBA commissioner Adam Silver said Bryant’s death was “unspeakable” and the league was keen to “honour” him.

“Kobe Bryant is synonymous with NBA All-Star and embodies the spirit of this global celebration of our game,” Silver said.

“He always relished the opportunity to compete with the best of the best and perform at the highest level for millions of fans around the world.”

Tim Duncan, a five-time NBA champion with the San Antonio Spurs, and Kevin Garnett, who helped the Boston Celtics win the championship in 2008, were also inducted into the Hall of Fame.

Bayern Munich forward Thomas Muller has signed a two-year contract extension to stay at the club until 2023.

The 30-year-old Germany international has made more than 500 appearances and won 16 major honours with Bayern since his debut in 2009.

“This club is not just any old employer for me. It’s my passion,” said Muller, who has scored 116 Bundesliga goals.

“I’m happy that I’ll be here for two extra years, and I’ll give everything on and off the pitch.”

Bayern are four points clear at the top of the Bundesliga, which has been suspended until at least 30 April because of the coronavirus pandemic.

“I’m sure that once we’re playing again, we’ll continue to be very successful. That spurs me on,” Muller said.

Bayern’s players resumed training this week in groups of five.