Paul Pogba stepped off the bench to help derail Jose Mourinho and Tottenham’s hopes of catching Manchester United in the race for the Champions League places, winning a penalty for Bruno Fernandes to cancel out Steven Bergwijn’s opener.

A woeful David de Gea error from Bergwijn’s first-half strike (27) looked like it would end United’s unbeaten streak on their Premier League return, but Ole Gunnar Solskjaer’s side were hugely improved after the break with the introduction of fit-again Pogba, and Spurs could not withstand the onslaught as it ended 1-1.Sponsored link

After a series of United chances, the Frenchman skipped past Eric Dier and the Spurs defender clumsily brought down his opponent for Fernandes (81) to convert a deserved equaliser from the spot.

United were awarded a second spot-kick in the 90th minute by referee Jon Moss, but VAR spared Spurs after the collision between Dier and Fernandes was deemed to not be a foul.

A victory for Mourinho’s men – in his first match against his former side – would have closed the gap between Spurs and United to just one point, but the draw leaves the visitors two points ahead of Sheffield United in fifth and two points behind fourth-placed Chelsea.

Meanwhile, Tottenham’s hopes of a spot in Europe’s elite club competition are fading into the distance, following four Premier League games without a win.null 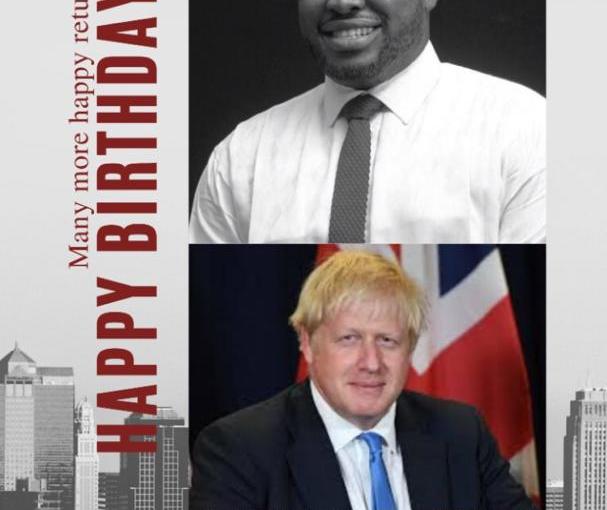 Below is an interview with him and his response

Firstly we congratulate you on your birthday sir, and would like to ask some questions

Business activities have been disrupted as flood hits Nigeria’s Commercial city after heavy rain on Thursday, 18th of June, 2020.

The heavy downpour has led to floods taking over most streets, and many residents were forced to stay indoors while those who attempted to step out were held in serious traffic.

According to reports, cars, buses, and trucks have been held in gridlock as all the major road connections in the state have been affected due to the continuous downpour.

In a bid to beat traffic and find a way out, some motorists were seen driving against traffic, while some commuters resulted to using motorcycles, thereby defying safety precautions and the state ban order.

Some commuters who could not afford the hike in fare however resulted to trekking so as to get to their desired destination.

Channels Television reporters on the road, cars and trucks have been held up in gridlock as a result of the gridlock.

Some of the places where traffic has built up due to the floods include Agege, Iju Road, Victoria Island, Lekki, Ikeja, Oshodi, Ogudu, and Ketu among other parts of the state.

On the Long Bridge axis of the Lagos-Ibadan Expressway, the traffic was heavy inbound Lagos, but it was smooth out of the state.

However, some motorists were seen driving against traffic while some commuters took the option of using motorcycles, defying the safety implications, the state ban order, and the drizzle.

For some of the commuters, it was preferable to trek in order to get to their various desired destination.