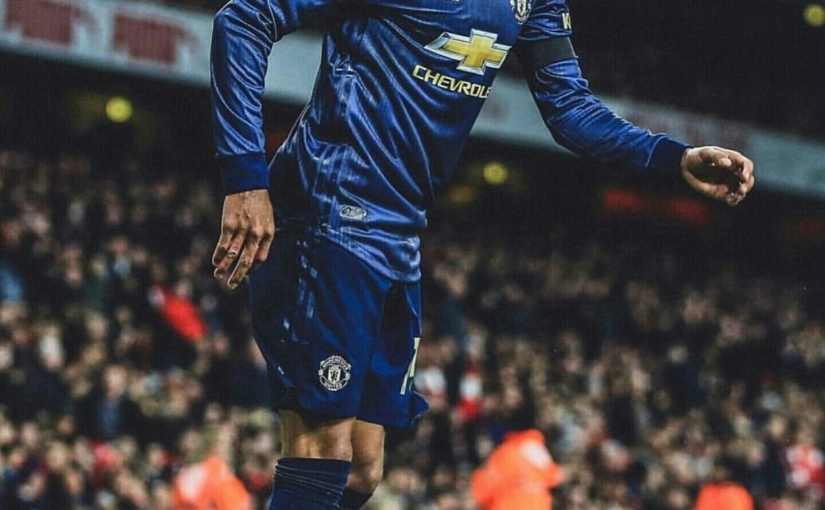 Rene Meulensteen is not surprised to see an academy graduate shining in midfield, but believes defensive reinforcements are needed at Old Trafford

Jesse Lingard has been billed as “the English version of Andres Iniesta” by Rene Meulensteen, with the Manchester United midfielder considered to share many attributes with a Barcelona legend.

A 26-year-old academy graduate has not always enjoyed such lofty billing at Old Trafford.

Several loan spells were taken in before he was finally given his United break by Louis van Gaal in 2015-16.

Lingard has not looked back from that point, taking in over 150 appearances and recording 29 goals – including a number of vital efforts in Wembley showpieces.

He is now considered to be a key man at club level and with the England national side, with Meulensteen of the opinion that his creative qualities were always going to flourish at some stage.

Sir Alex Ferguson’s former assistant told 888sport: “Sir Alex always had a clear picture of what a good player looked like and they had to have quick feet, quick brain, and a big heart.

“That is basically everything that Jesse had but he was very slight for his age. I worked with him from the age of eight or nine and taking him abroad for tournaments and he was always having to fight battles because he was of a tiny build.

“But all things level themselves out and eventually those three things make a difference – quick feet, a quick brain, and a big heart. And he has done every so well.

“The fans always need to associate themselves with players who have come through the ranks.

“While I was there and Sir Alex was there it was so important to keep bringing young players through.

“The difference with Jesse is that he was always the English version of Iniesta. He can play in the pockets, he’s very mobile and very agile.

“He can beat a man and he’s good in combination play. The last few seasons he started to score important goals as well.”
The emergence of Lingard has helped to bolster the creativity ranks at Old Trafford, but United do still find themselves short in other areas.

Additions at centre-half have been pursued for some time and Meulensteen concedes that reinforcements are required to help complement the impressive development of Victor Lindelof.

The Dutchman said: “Stability is a big thing, especially in the back four. Most of the successful teams are able to play with a solid and stable back line, including the goalkeeper.

“It’s normal with a club like Manchester United that it takes some time for a player to settle in but you can see now that Victor has settled.

“He’s played a string of games so he’s starting to find his feet and learning what is required to play at this level.

“He’s done well but the defence is still an area which people are looking at critically. Antonio Valencia is getting on and Ashley Young is a bit older now but still doing a great job.

“There is a need for a really good centre-back alongside Lindelof who can lead from the back and stabilise everything.

“If you look at the firepower and the pace United have up front along with the variety of abilities they can scare any defence in the Premier League and across Europe.

“In midfield they are strong. You have Paul Pogba to the fore and getting better. Nemanja Matic is very strong with a lot of experience.

“But you could maybe do with another creative player there, a passer that can unlock defences from deep.”